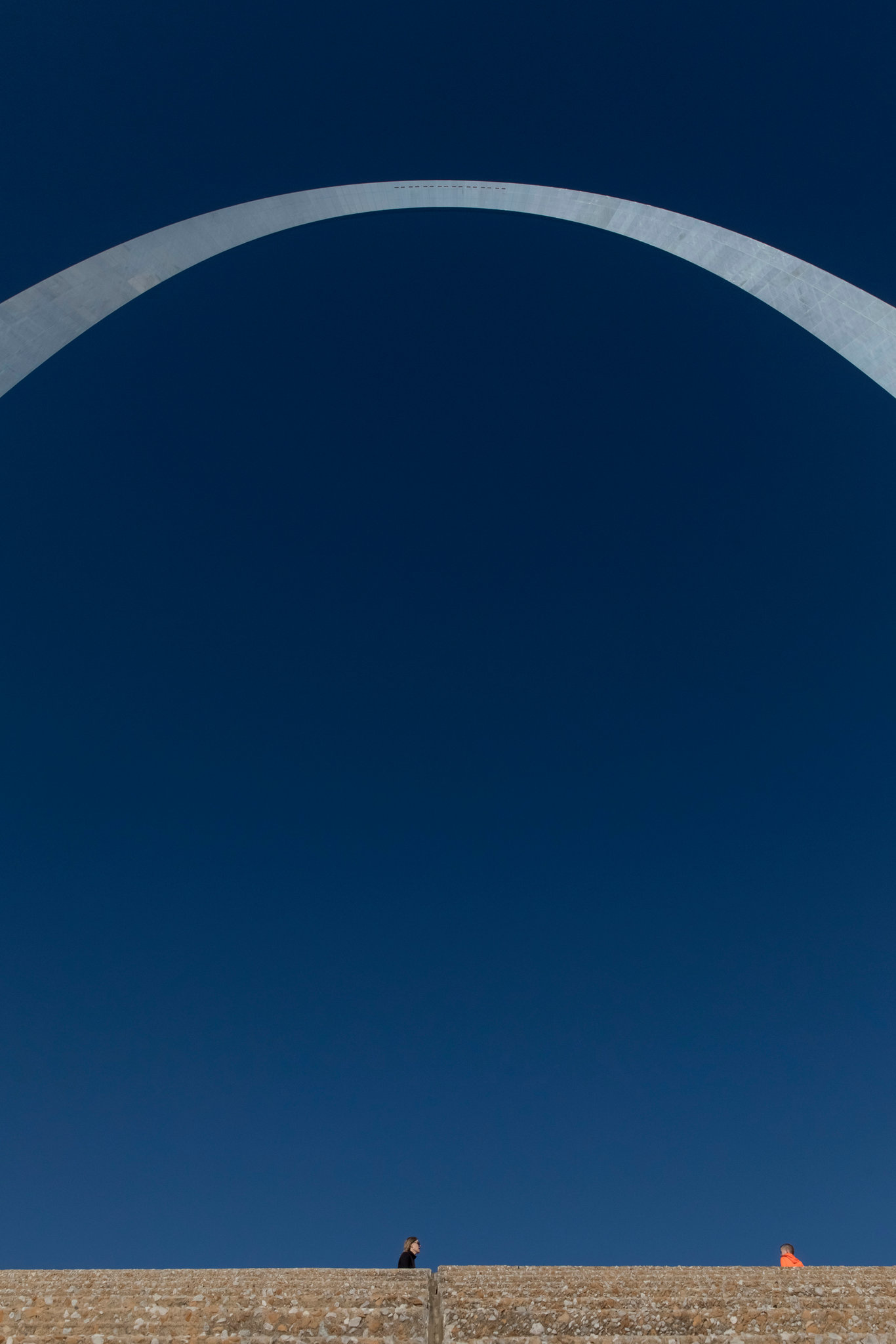 We were featured in the New York Times’ 36 Hours in St. Louis! Read our section below, and check out the full article here.

“Amanda Clark, an historian, can spout all the pertinent facts and figures about St. Louis. But she wanted to combine them with more offbeat, seamy and overshadowed city stories when she founded Renegade Stl tours six years ago. Now the company has expanded its portfolio to include tours themed to disasters and catastrophes, photography, baseball and manufacturing history. The two-hour Downtown History and Architecture Extravaganza (from $20) is a good first outing, covering St. Louis’s start in 1764 as a French trading settlement; the Gilded Age boom when city merchants profited outfitting westward migrants; and the midcentury development of the Gateway Arch. En route she points out architectural gems from the architects Louis Sullivan and Philip Johnson and discusses the city’s early experiment in legal prostitution and its ongoing struggle with brick theft from historic buildings.”

READ THE FULL ARTICLE ON THE NEW YORK TIMES